10th Theatre Olympics: 550 performances in 70 venues in Budapest and all over Hungary

From Easter to Midsummer’s night, Budapest and Hungary will become a celebratory meeting point for theatrical world. 200 companies from 35 countries will come to Hungary between 1st April and 1st July 2023 for the 10th International Theatre Olympics. The theatres in Budapest and all over Hungary will join the Hungarian Olympics; and they will host one production from abroad and one from a transborder Hungarian theatre – the choice of which is up to them. In this way, the Hungarian-language theatres of Hungary’s neighbouring countries can be part of the Olympics, and the invitation of international companies can create long-term partnerships for Hungarian theatres.

More programme will be announced

The now-launched website of the 10th Theatre Olympiad already offers a selection of programmes, including drama, music, dance, children’s, and youth performance. In the following weeks, more and more productions will become available to the public. For more information on the programmes and news about the theatre festival, visit www.theatreolympics2023.com.

Major Olympic sites include the National Theatre of Miskolc, celebrating the 200th anniversary of its foundation, and the city of Debrecen, organiser of a contemporary Hungarian theatre festival. ISTA (International School of Theatre Anthropology) is a workshop in Pécsvárad under the intellectual supervision of Eugenio Barba. Hungarian puppet theatres and dance artists will also participate in the Olympics with their nationwide programmes. The programme includes street theatre spectacles as well as trade events: book launches, workshops, masterclasses, exhibitions and conferences. The sacred aspect of the Olympic programme will include passion-plays.

Festivals within the festival

„Since its foundation in 2014, MITEM has been organised in the spirit of dialogue, openness and curiosity. These times of crisis make it even more important to save our values via the imaginary ark of the theatre. Culture helps maintain the bridges of dialogue that politics destroys.”  – said Attila Vidnyánszky, director of National Theatre, Budapest.

There will also be puppetry and dance festivals, and the Budapest Operetta Theatre, which is 100 years old this year, will also host a festival. The alternative arts scene is represented, among others, by the Jurányi House and the Bethlen Square Theatre. The National Theatre of Győr brings together theatres across the Danube. There will also be festivals for amateur artists and student actors.

Focus on the Madách Imre’s bicentenary

The focus of the Olympics will be on Imre Madách, one of the greatest Hungarian dramatists, born 200 years ago in 1823, whose major work, The Tragedy of Man, a masterpiece comparable to Goethe’s Faust, premièred 140 years ago. Madách’s work will be presented not only through conferences and new books, but also in a unique performance. Theatre school teams from all over the world will perform excerpts from The Tragedy of Man, and then put them together in a large joint production. The slogan of the 2023 Theatre Olympics comes from The Tragedy of Man: “O Man, strive on, strive on, have faith; and trust!”

Theodoros Terzopulos, founder of the Theatre Olympics and chairman of the international committee, explains why Hungary was chosen for the 10th event:

’Because Hungary, with its great and far-reaching theatrical traditions, has been taking an active part in the global developments in the field of theatre practice and theory. Budapest, a beautiful and unique monument of the world’s cultural heritage, is an international cultural metropolis ready to build bridges connecting other theatrical traditions. Well-staffed with talented and experienced ar-tistic, technical and administrative experts, the National Theatre is the institutional hub of Hungarian theatre that is as open to avant-garde international theatrical proposals as it is to upholding the prin-ciples of tradition. Thus it is well-placed to build new bridges between different schools and stage languages. In this day and age when homogenization of the theatre is the prevailing trend, the Na-tional Theatre, whose motto is reconciliation and New Humanism, embraces diversity, tolerance and multiculturalism.’

Symbol and the artist’s job

The symbol of the 10th Theatre Olympics is an ark. To use a biblical parallel, we can board this ark to save ourselves and our values. Where to? The organizers hope: to a peaceful future. In Europe, our neighbour is at war. Major powers and small countries are threatening to use nuclear weapons.  The question then arises: what is the artists’ job? Is there a need for art? Are cultural events like the Theatre Olympics justified in such times? The artists organising the 10th Theatre Olympics hope that they can protect and, where necessary, rebuild the bridges destroyed by politics. To do so, we need sobriety and moderation, faith in the future and trust in each other. And above all: to maintain dialogue. And this is only possible if artists and cultural representatives do not speak the language of politics and power, but strive for dialogue. Dialogue with the Ukrainian theatre artists who, because of the war, cannot be present at the 2023 Olympics, and we will keep the opportunity to be included in the programme open for them till the last minute. But we are also seeking dialogue with the artists of Russia, a major theatrical power of the world, the country of Chekhov, Stanislavsky, Meyerhold, Lyubimov, Vysotsky and Vasilyev. Let us hope they, too, will be back in the circulation of the theatre as soon as possible. 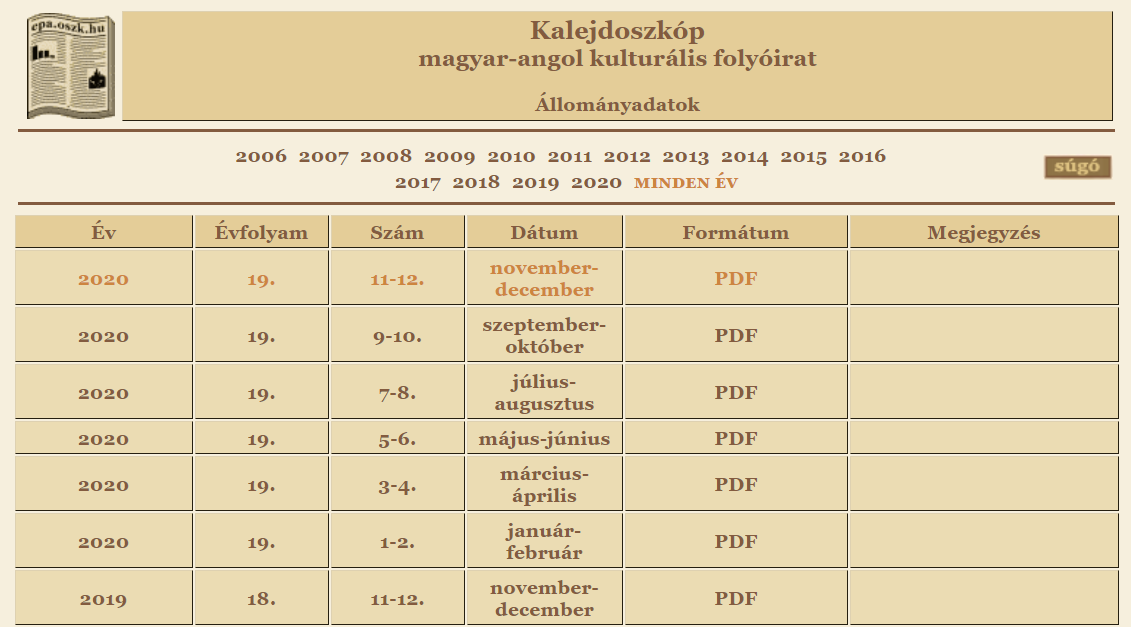